If we were building a reporting tool to pull down financial data, we may want to use the yfinance library in Python. To do this, we could add it to a requirements list in our datapane.yaml

To include this in the deploy, we could add it to include

By default scripts on Datapane run using our default Docker image, which, in addition to including Datapane and its supported visualisation libraries, includes the following libraries,

If you want your script to run in your own Docker container, you can specify your own.

This support works with both public and private Docker images, so you can add private internal libraries, for instance, to your Docker image and just add login credentials for the Docker registry to your Datapane Enterprise settings

Although you can use any base for your Docker image, we would recommend inheriting off ours. To do this, create a Docker image which inherits from the our base image (nstack/datapane-python-runner) and adds your required dependencies.

If you build this and push it to Dockerhub, you can then specify it in your datapane.yaml as follows:

When you run a script, it will run inside this Docker container. Note that the first run may take a bit longer, as it needs to pull the image from Dockerhub. Once it pulls it once, it's cached for future runs. 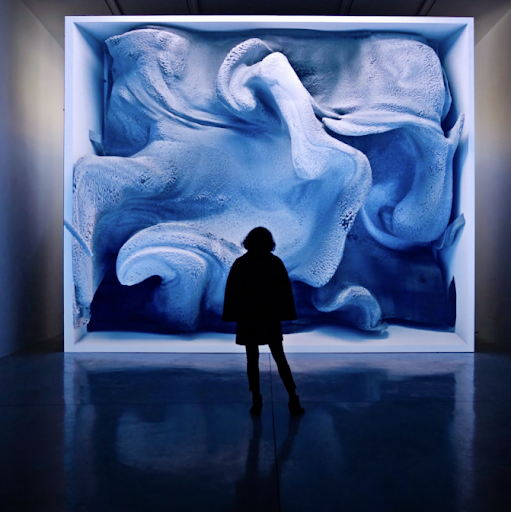