Want to know what's next?

Check out our Product Roadmap to see what upcoming features we are considering and make a suggestion! 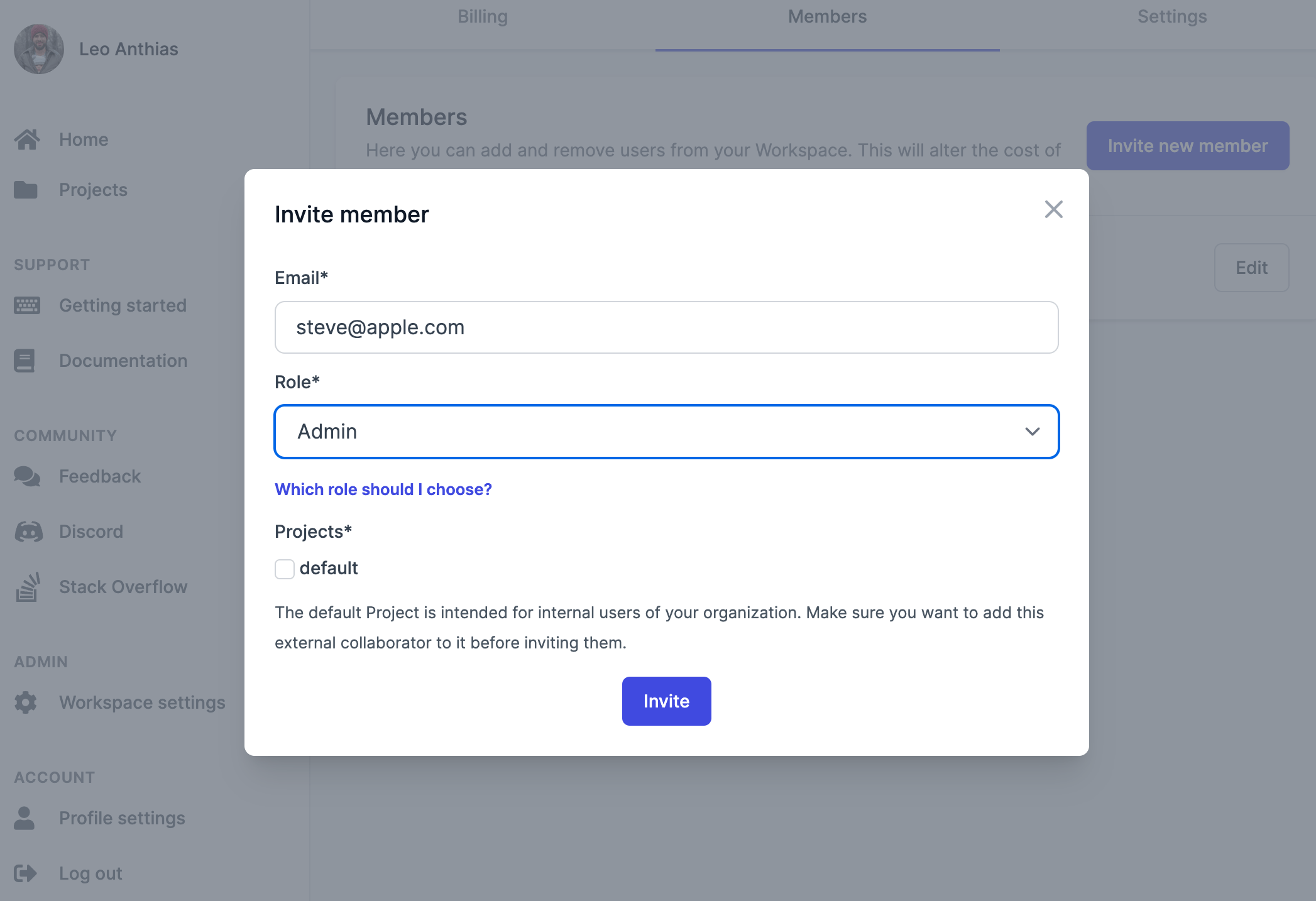 We have launched Workspaces on Datapane Cloud.

Datapane Cloud is the best way to host and share your apps, dashboards, and apps.

With this release, Datapane Cloud users can now securely share reports with their team or clients by creating private Workspaces and Projects. 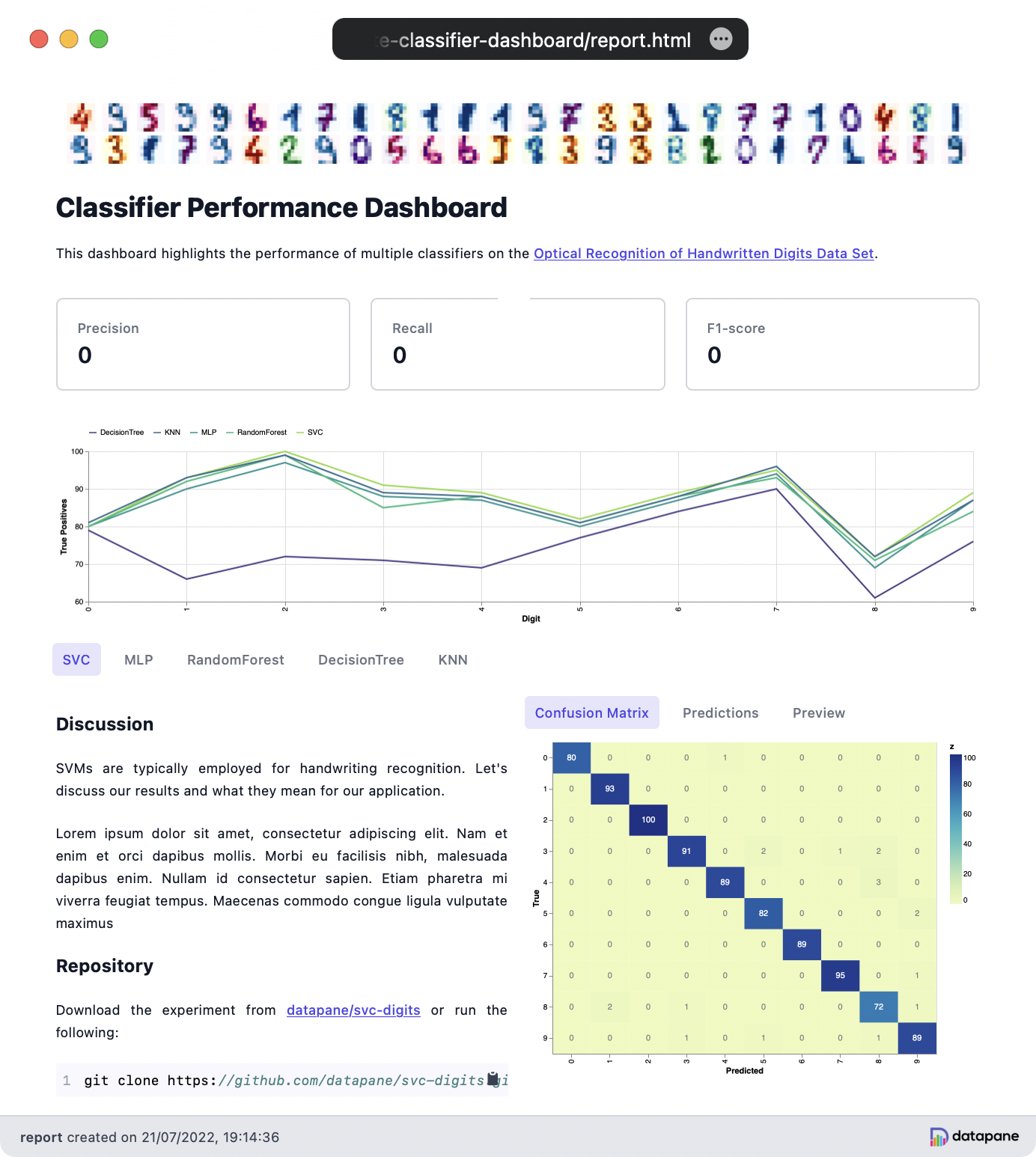 Starting from this release, we are providing a series of templates and components which lower the barrier to building something awesome using Datapane and Python. Check them out in our new Catalog.

Our first templates include:

A performance dashboard for classifiers. It can be used as a starting point for creating a Datapane app that highlights the performance of multiple classifiers on a dataset.

An engagement dashboard for social media. It can be used as a starting point for creating a Datapane app that highlights user engagement with social media channels.

A text-heavy app. It can be used as a starting point for creating a text-heavy Datapane app that starts off as a Jupyter Notebook.

Prior to this release, our report renderer was a bundled and minified Javascript library which was not open to contributions. As part of porting our Report renderer from React to Vue.js, we've taken the step of open-sourcing the entire renderer, which you can check out on GitHub.

Allow Enterprise users to upload files to their apps as parameters.

Enable project and sharing on Enterprise and Datapane.com

In preparation for unifying our enterprise and public products, we're renaming and upgrading some of our core objects to make them easier to understand.

This is a breaking change, meaning that any new objects you create after the update will need to follow the new syntax. Your existing scripts/blobs/groups should continue to work.

In keeping with our vision of being a developer-friendly API-first product, we're launching a new onboarding experience for local client users. After installing Datapane, you'll be prompted to run the following command:

This will run some Python code to generate a local HTML report which demonstrates how the product works. After viewing that local report, you can run the following command to create an account and get an API key for hosting reports:

We've had a ton of feedback from users wanting to create more custom reports. Now you can set a custom background color, font, and text alignment. Try it on the Report Settings page or through our Python library.

Now you can add your own fonts, colours, custom headers and more on your Datapane Enterprise reports. This is great for organizations who have brand guidelines to follow, or want to experiment with their own defaults

Admins on Datapane Enterprise have a lot more control over their instance, as we've added several new Settings pages:

Datapane Enterprise can now be installed in your own cloud environment (AWS or GCP). This is perfect for users with stricter security requirements who want to ensure that confidential data doesn't leave their system. We use docker-compose to ensure that you can get up and running within 15 minutes.

Read our installation guide on Github for more.